First event of the AI, Media and Democracy Lab 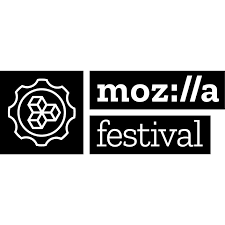 What would happen if Facebook or Google decided tomorrow to follow the Australian example and leave the Netherlands because they do not agree with the direction in which the debates around the Digital Service Acts are evolving? A thought experiment so far, and yet the experience of Australia and the power play between government and tech giants has shown us that it can become reality all of a sudden. Where would that leave governments and the Dutch news sector that in so many ways depend on the big tech companies?