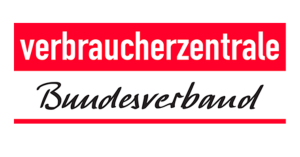 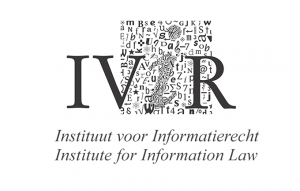 The German consumer organisation VZBV released this week a study prepared by Kristina Irion from the University of Amsterdam’s Institute for Information Law (IViR). The study joins-up three EU policy areas where they intersect in the digital era: consumer protection, AI governance and external trade. “They are becoming so intertwined,” says Dr. Irion, “my research is breaking up the silos and draws insights from their interactions.” The study concludes the EU’s position on source code in international trade agreements – notably in the ongoing e-commerce negotiations at the WTO – could constrain the EU’s ability to regulate AI in the interest of the consumer. The findings of the study are relevant for future EU regulation that enable algorithmic audits that require access to source code or access to the interfaces of an AI system. In a public event last Tuesday, Dr. Irion presented the findings of the study to Members of the European Parliament and the European Commission. Several media have covered the study, such as Euractiv, Politico and Tagesspiegel.